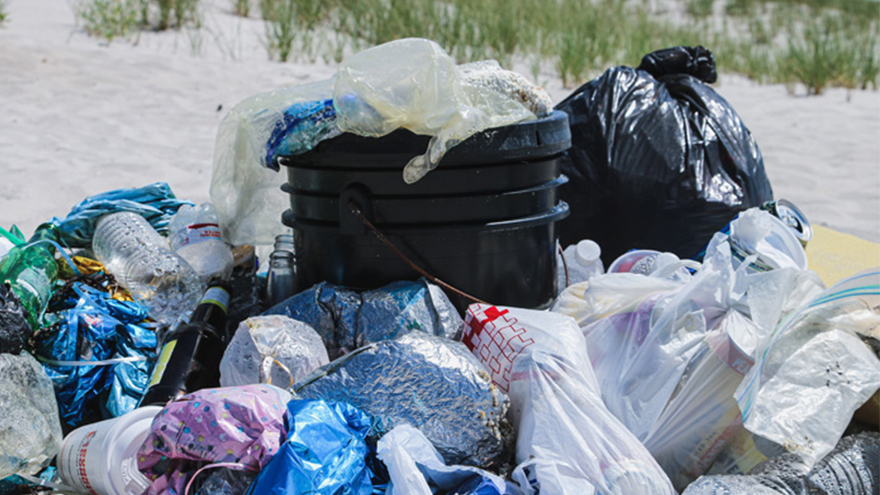 Plastic pollution (also called white pollution) mainly comes from plastic bags, food packages, foamed plastic for filling and packaging, fast food boxes and ground films, etc. Over 500 billion pounds of new plastic is manufactured each year and roughly 33% of that is single use and thrown away. The United Nations estimates that plastic accounts for four-fifths of the accumulated garbage in the world's oceans.

As waste plastic can only decay within 500-1000 years, it often causes long-term and widespread environmental pollution:

1. Air and Visual pollution: Various kinds of waste plastic bags and packages will cause air pollution and lower the overall beauty of our cities and scenic spots;

4. Fire hazards: Almost all white plastic are combustible and will generate methane and other combustible gas during natural stacking process, which can easily cause fire and serious loss.

5. Probable nests for pests: Waste plastic is likely to be the natural place for mice, birds, mosquitoes and flies for eating, perching and reproduction and can cause spread of epidemic diseases. 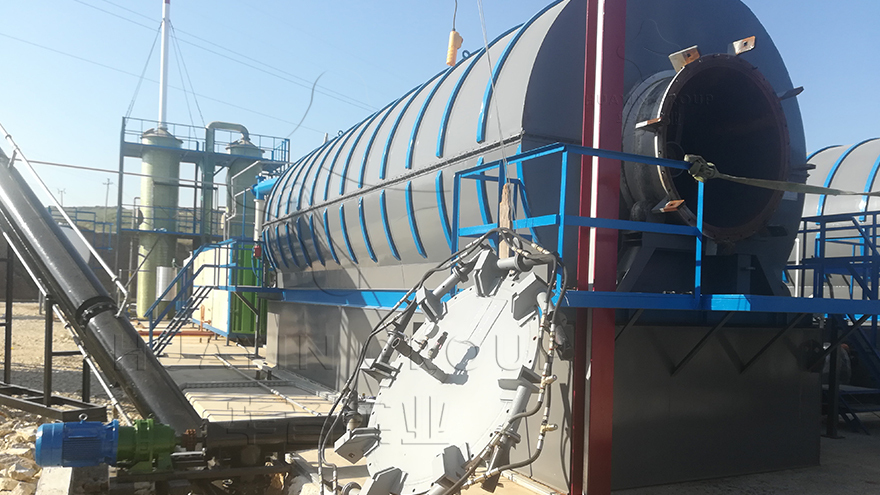 Despite so many hazards of waste plastic, only 8% of waste plastic is recycled in the U.S., 15% in Western Europe, and much less in developing countries, this reuse of plastic could potentially keep enormous amounts of plastic out of landfills and out of the oceans. We need to reframe plastic waste as an underused resource. We need to stop polluting our land and oceans with plastic before it is too late.

To our great delight, many governments and companies in the world have taken effective measures to combat waste plastic pollution. The technology of using Huayin waste plastic recycling plant is not overly complicated. Plastics are heated in an oxygen-free chamber (known as pyrolysis) to about 400 degrees celsius. As the plastics boil, gas is separated out and often reused to fuel the machine itself. The fuel is then distilled and filtered. Because the entire process takes place inside a vacuum and the plastic is melted-not burned, minimal to zero resultant toxins are released into the air, as all the gases and or sludge are reused to fuel the machine.

HUAYIN recommends Combating Waste Plastic Pollution news for you. you can learn about our latest news, and you can also return to news homepage.
pyrolysis plastic recycling Huayin
Where can the Pyrolysis Oil be Used?
Waste Water in the Pyrolysis Process
GET IN TOUCH
Online conversation info@huayinenergy.com
SOCIAL MEDIA
SUBSCRIBE TO HUAYIN
Be the first to get updates and new offers.
Latest News
More
What's the Thinness of Inner Reactor?
Sep 15, 2021
Orders of Pyrolysis Plant from Turkey
Sep 14, 2021
Could Tyre Pyrolysis Plant be Used to Process Oil Sludge?
Sep 10, 2021
What is Included in After-sales Service?
Sep 10, 2021
Related Products
More Related Products 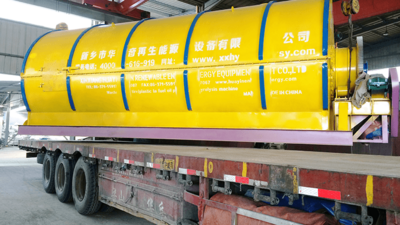 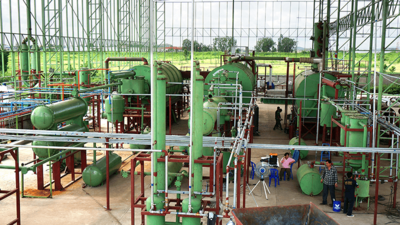 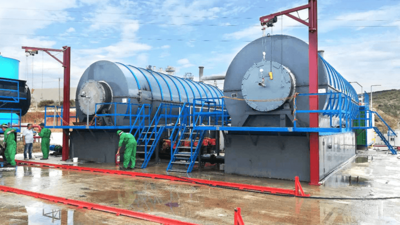 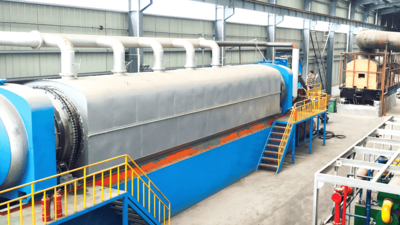